Kaziranga National Park, the home to world famous one horned Rhinocerous, is spread over 859.40 square kilometers in the flood plains of the mighty Brahmaputra. The habitat of this world heritage site is a magnificent mixture of deciduos jungle with cane groves, tall elephant grass, numerous marshes and shallow beels with swath of lush green carpets of short green grass around them. The Diphaloo and Bhengari are the main contributing rivers of these beels though vast expanded tracts is interspersed with numerous tiny streams. Kaziranga was inscribed as the World Heritage Site on 6th December,1985 by UNESCO. So far as the history of Kaziranga is concerned Lady Curzon first herad about Rhino of Kaziranga from her British Tea Planter friends and came to Assam in 1904. Although she could not see the animal but spotted hoof prints with three toes which concerned Lady Curzon that such an animal exist. On her return she persuaded Lord Curzon set the wheels of British ruling Bureaucacy rolling and on 1st June, 1905 - a preliminary notification announcing the intention of the government to declare 7,273,60 acres of Kaziranga as a reserved forest was issued. Finally Kaziranga was declared as Reseved Forest on 3rd January,1908 was closed for shooting. On 28th January,1913 the area of reserved forest was expanded with the inclusion of another 13,509 acres. Kaziranga was declared as a “Game Sanctuary” on 10th November, 1916. In 1938 the then conservator of forest A.J.W Milroy stopped all poaching and opened Kaziranga to all visitors. In 1950, the then Senior Consevatorchanged the word ‘Game’ to ‘wildlife’ and Kaziranga became a wildlife Sanctuary. Finally on 11th February, 1974, it became ‘Kaziranga National Park’.

You can stroll through the lush green coffee and rubber plantation of nearby Karbi Anglong. You can also visit Karbi villages and meet the colorful Karbi people and observe their life style or just roam around the enchanting tea estates and watch how you get your daily cup of tea. Film shows can be arranged at Sneha Bhawan on request.

HOW TO REACH US?

Nearest Junction is Furkating and railway station is Paltanbazar, Guwahati 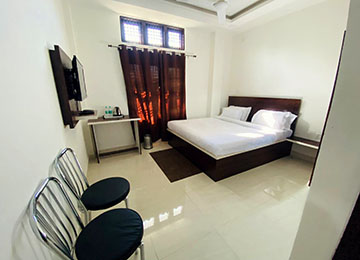 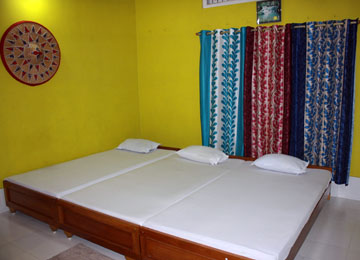 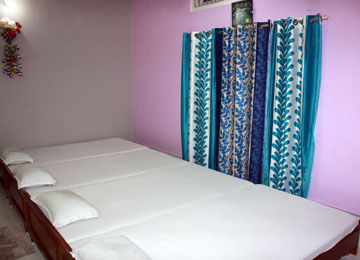 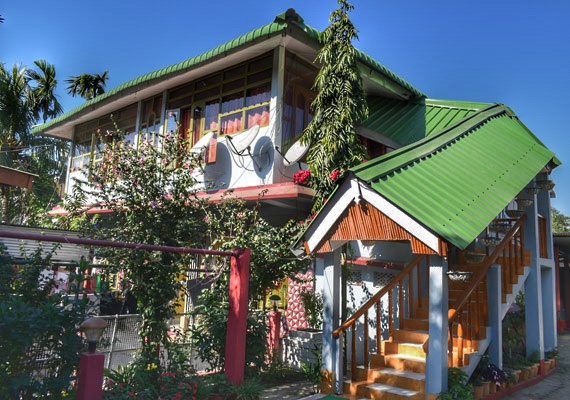 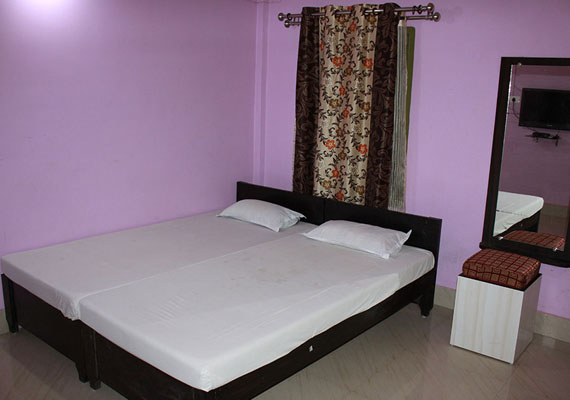 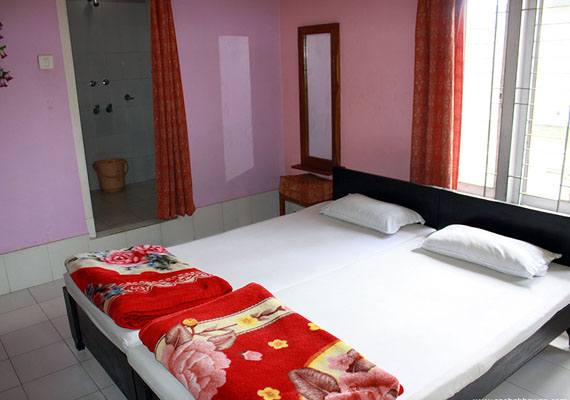 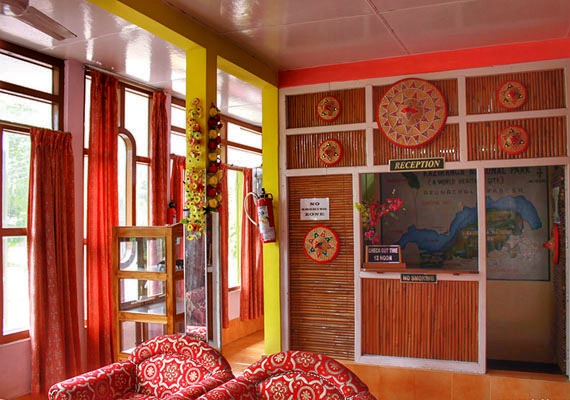 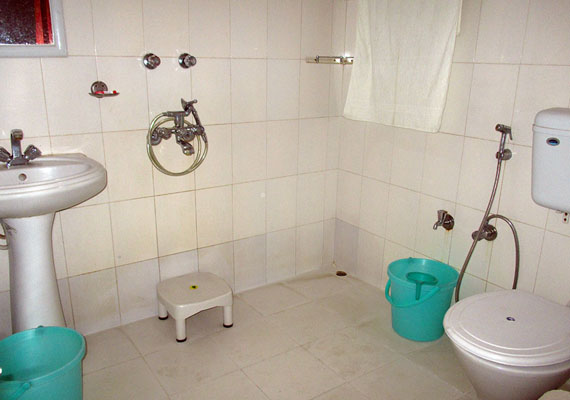 Come alone or bring your family with you, stay here for a night or for weeks, stay here while on business trip or at some kind of conference - either way our bhawan is the best possible variant.Feel free to contact us anytime in case you have any questions or concerns. We provide a fine homely accommodation to you and your family

If u want a hassle free experience in Kaziranga, doubled with spacious and clean rooms, Sneha Bhawan is the place to be. Good for couples, families as well as group of friends. The owner himself is very much involved and will take care of all your queries and arrangements. A big thumbs up.

We stayed for one night when visiting Kaziranga National Park. The room is good and the toilet is nice and clean! Debasish is fast response and he arranged our trip in Kaziranga very well. He also helped us to get into the bus back to Jorhat!

We had a wonderful stay at Sneha Bhavan. Place was neat clean and spacious. Continuous hot water and good ambience. Debashis was very courteous and nice. He extended every help to make us comfortable. I recommend people to stay in this place.